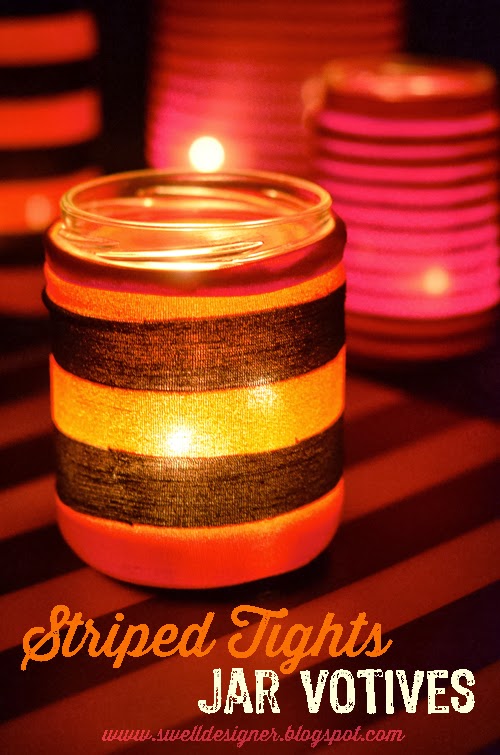 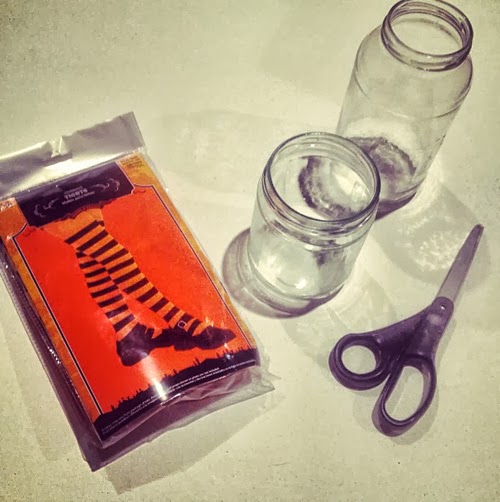 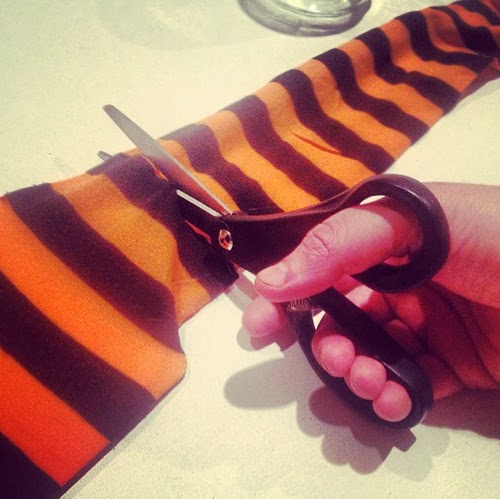 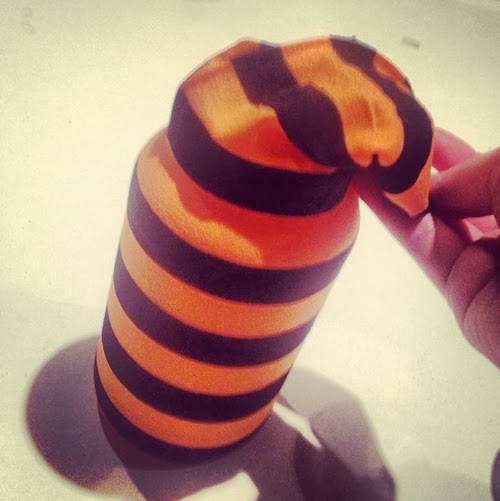 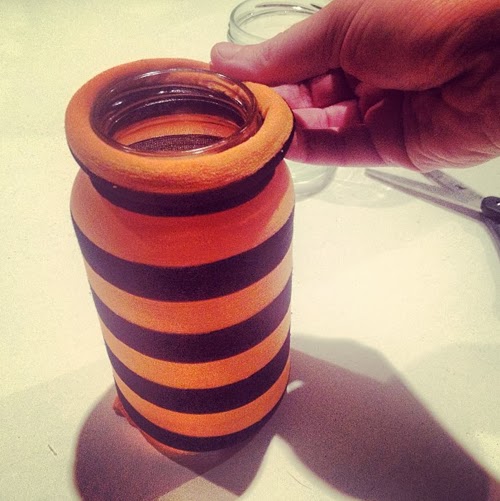 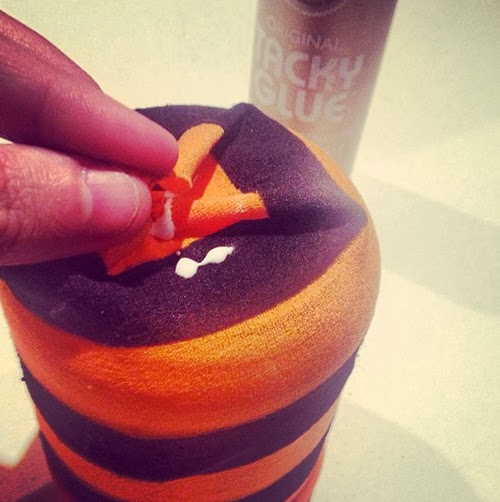 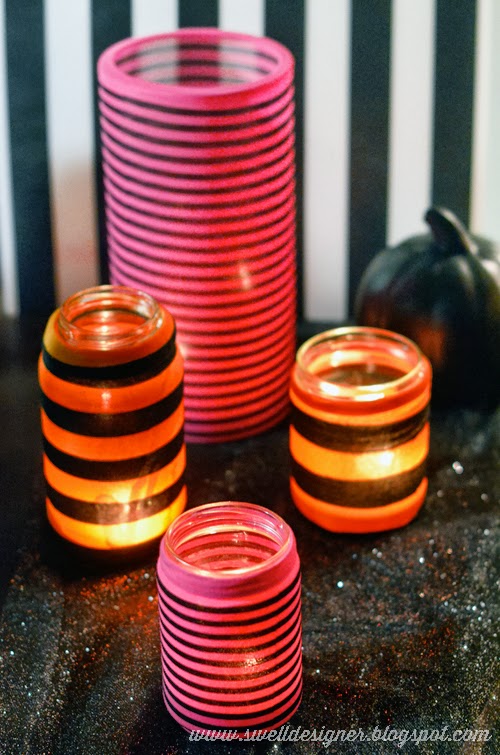 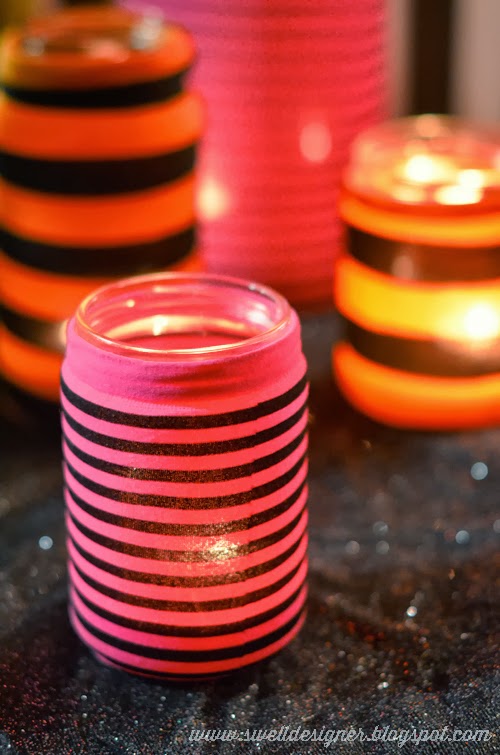 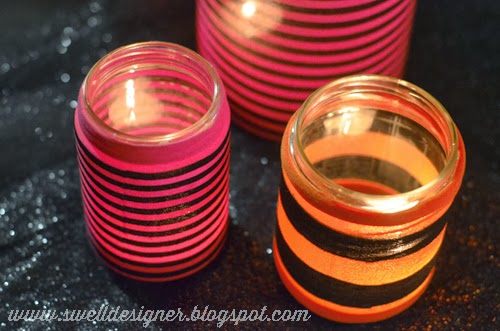 What you need:
– green paper lantern (I purchased mine at Michaels for a $1)
– Tulip 3D Fashion Paint in green of your choice

Oh, and don’t forget that you can also use other Tulip 3D Paints on other color lanterns. An yellow lantern with orange dripping paint would shout Halloween or how about a white lantern with red Tulip paint for a spooky casting glow!

In honor of my 24 Halloween crafts in 24 hours, I’m giving away a Swell & Spooktastic Halloween prize pack. Click here to check it out and enter!

Check back next hour for another spooktacular Halloween craft!